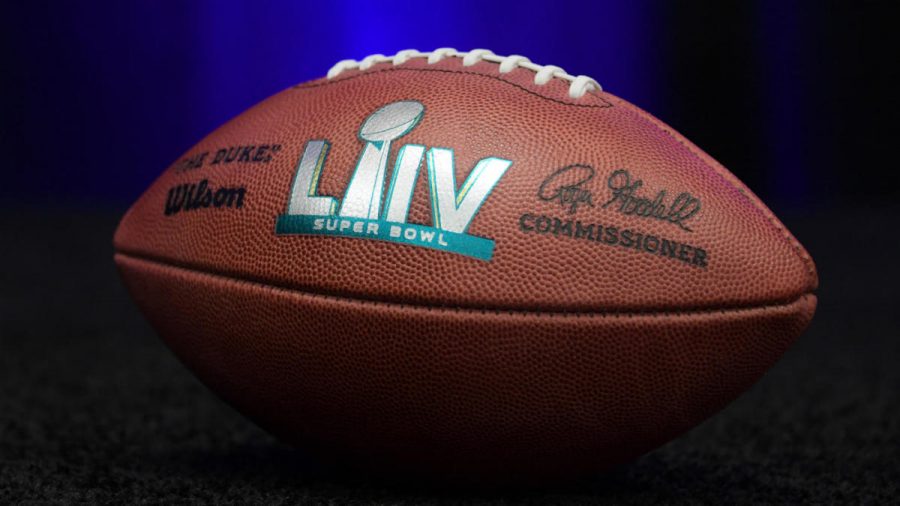 Vegas has the Kansas City Chiefs as -120 favorites and have the spread set as Kansas City -1. With lines this tight, this game seems like it could be a toss up. However, the 49ers are the better team and should have some value at both the +100 money line, and the spread.

Defense wins Super Bowls and this has been proven year after year; the 49ers have the whole package defensively and are ranked 2nd in the NFL in total defense and 1st in passing yards. This team is led by a dominant defensive line that finished fifth in the league in sacks. Their main four down linemen combined for 33 sacks this year, and will allow the 49ers to rush four men while dropping back seven in coverage. This will counter the Chiefs explosive offense without sacrificing any of the pressure that needs to be put on Patrick Mahomes every time he drops back.

If anyone will be able to stop Tyreek Hill, Travis Kelce and the unstoppable Chiefs passing game, it will be the 49ers. Linebacker Fred Warner is a big reason why San Francisco has had the number one passing defense in the league. A linebacker with his speed and coverage skills is vital in order to help neutralize tight end Travis Kelce, and will also allow for Richard Sherman and the rest of the secondary to focus of Tyreek Hill, Sammy Watkins, and the rest of the receiving core that make the Chiefs so dangerous.

The Chief’s defense cannot shut down a more-than-capable Niners offense. Jimmy Garapolo and George Kittle are a much bigger threat in the passing game than Ryan Tannehill and A.J. Brown, so the Chiefs will not be able to pack the box and shut down the run the way they were able to against the Titans in the AFC Championship.

Raheem Mostert should benefit from another week of big holes to run through, and seems due for another big game. Although the 49ers should get an early lead and look to control the clock and run the ball, I still see this game hitting the over at 53.5. San Francisco can do all they can to slow down the Chiefs, but nobody has been able to completely shut them down since Andy Reid and Patrick Mahomes have become a duo.

A few late garbage time touchdowns, and a relatively close contest for the majority of the game should allow this game to go over. Parlay the 49ers money line, spread, and the over, and you could be a rich man on February 3rd.