Skating Into the Past: Mid-90’s Review 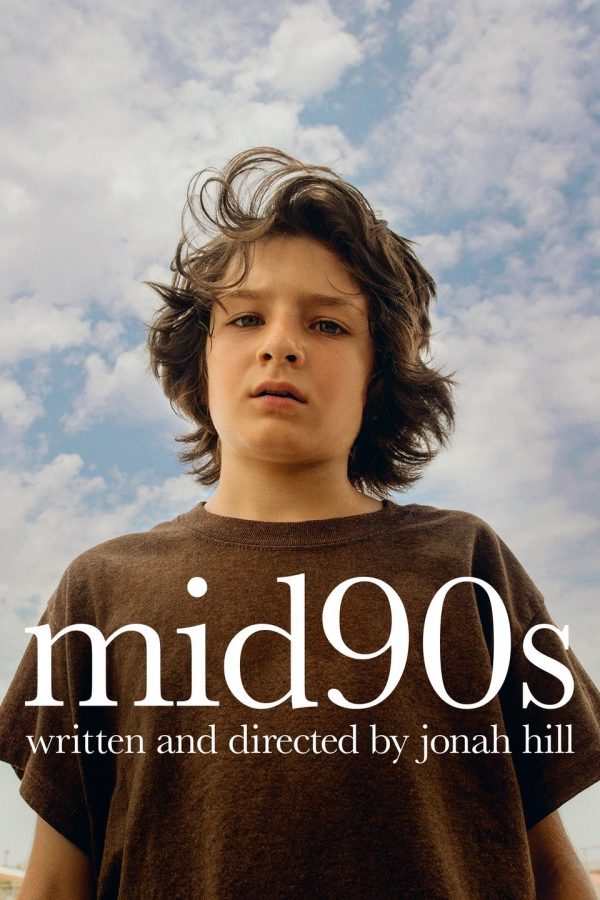 True to its title, Mid90’s immerses the audience in a moment in time and space, surrounded by all the sounds, sights, and pop culture that come with it. Jonah Hill, in his directorial debut, fastidiously creates a time capsule into an incredibly specific place, time, and culture- SoCal skate culture in the middle of the 1990’s, in which a 13 year old boy named Stevie, played by Sunny Suljic, begins hanging out with a slightly older and more mature crowd. Stevie lives with his anxious mother, and troubled older brother Ian; however, he finds true belonging in the company of his newfound friends.

At the outset, Stevie worships his older brother Ian, whose interests include hip-hop, street fashion, and orange juice. Despite receiving innumerable beatings from his older brother, Stevie can’t help himself from studying the Air Force 1 and Jordan sneakers neatly lined up in his brothers room, or the countless CD’s laying on the dresser. However, after noticing a group of skater kids heckling a store owner, Stevie decides to take a chance on meeting some new kids.

Starting off quiet, Stevie would merely fetch water for his newfound crowd when they were thirsty from skating tirelessly. Nevertheless, Stevie made himself increasingly more liked and a part of the group, by earning the respect of his friends for acts of blind courage. As Stevie begins to hang with his older friends, he is quickly exposed to numerous first times: first cigarette, first time being drunk, first time being high, first hookup, and the most memorable, “first time being in a car without someone’s parents.”

As a young impressionable child, Stevie looks for mentors in the two leaders of the group. He is able to find role models, in two of the older and more experienced skaters, rather than his frantic mother or pugnacious brother.The charismatic, party loving, and most privileged of the group, whose nickname can not be said here, is always looking for the next spot to party and is perfectly content leading a life of chilling and having fun. On the other hand, the most talented skater and most ambitious member of the group, Ray- played by pro skater Na-kel Smith- is able to offer Stevie genuine heartfelt advice in making his way through life.

Jonah Hill does a remarkable job in creating a  true coming of age story. Watching Stevie’s perspective and behavior alter throughout the movie provides an experience in which the audience can truly connect, and empathize with Stevie. The audience constantly observes Stevie surpassing various new milestones in life, however, the lingering feeling of angst keeps everybody watching engaged, and on the edge of their seat worrying for the innocent young lead.

Additionally, no detail was overlooked in both set and costume design. As a result of Jonah Hill’s upbringing in Los Angeles and his early fascination with skateboarding, he was able to impeccably transport the audience through the use of clothes and pop culture references from the exact right time and place. His outstanding ability to do this, might possibly be explained by the fact that he actually lived in this time and place, doing very similar things to Stevie- I presume.

In all, Mid-90’s is an intriguing film that delivers both heartfelt moments, and a sense of nostalgic awe that coincides with the complete cultural immersion into a very different time, not so long ago.